What My Clients Are Saying

I worked on a number of TGI Fridays deals in the Richmond area with John Jay Schwartz and found him to have outstanding market knowledge. And, most importantly, he’s a consummate professional, helping bring the deals to closing quickly and on fair terms.

John Jay Schwartz was retained by S&K to assist with growing store expansion and a special new store format concept. He learned our model quickly, interfaced with senior management and performed with dispatch in delivering results in a timely manner. I highly recommend John for his excellent commercial real estate skills and overall business acumen.

John Jay Schwartz and I met in the late ‘70s while serving on National Association of Corporate Real Estate Executives committees, now CoreNet Global. John and I were two of the first three associate members awarded the Master of Corporate Real Estate designation (MCR). I have found John to be exceedingly knowledgeable and very willing to share that knowledge with others. He saved a deal for me by suggesting a slight but important change in its structure. John is an up-to-date man with old-fashioned values like caring for his family and friends, being on time, and returning calls in a timely manner. He is active in his profession, his community, and his temple.

John cuts to the chase and gets the deal done correct the first time. He doesn’t sit on his hands and is always moving. It has been a pleasure working with him over the years.

As CEO and Chairman of the Board of a 117-year-old private company with a real estate portfolio that covers several states, I have used the services of John Jay Schwartz, most recently in the marketing of a large textile facility conversion in Martinsville, Virginia. John Jay is very flexible and willing to travel to offer his expertise. His association with our firm over the years has been a value add. We will continue to rely on John for future assignments.

I have known John J. Schwartz as a friend for over thirty years. John is the first Ultimate Ram and if they ever had such a contest, I would certainly be in the running for the Ultimate Spider. After spending 4 months working with another agent and looking at more than 30 properties that were either too expensive, too large, or too small, I called John Jay Schwartz. In 24 hours John showed me only one property. Within a week we had a letter of intent and within 75 days build out was done and we moved in to a great 12,000 feet of combined office / warehouse. Thanks Have Site Will Travel…We love our new offices.

Clients value John as a tenacious project manager focused on growing revenue and finding cost-cutting solutions, who “treats their money as if it were his own.

John is the guy who gets the job done under any conditions.

I have been doing business with John Schwartz for 35 years. Our relationship has created the successful conclusion of multiple industrial leases. We have also actively pursued several build to suit projects in both public and private venues together. John is the consummate professional, and his positive, fair approach to business keeps him held in high regard by other professionals in his field. I give John my highest professional recommendation. 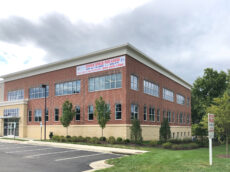 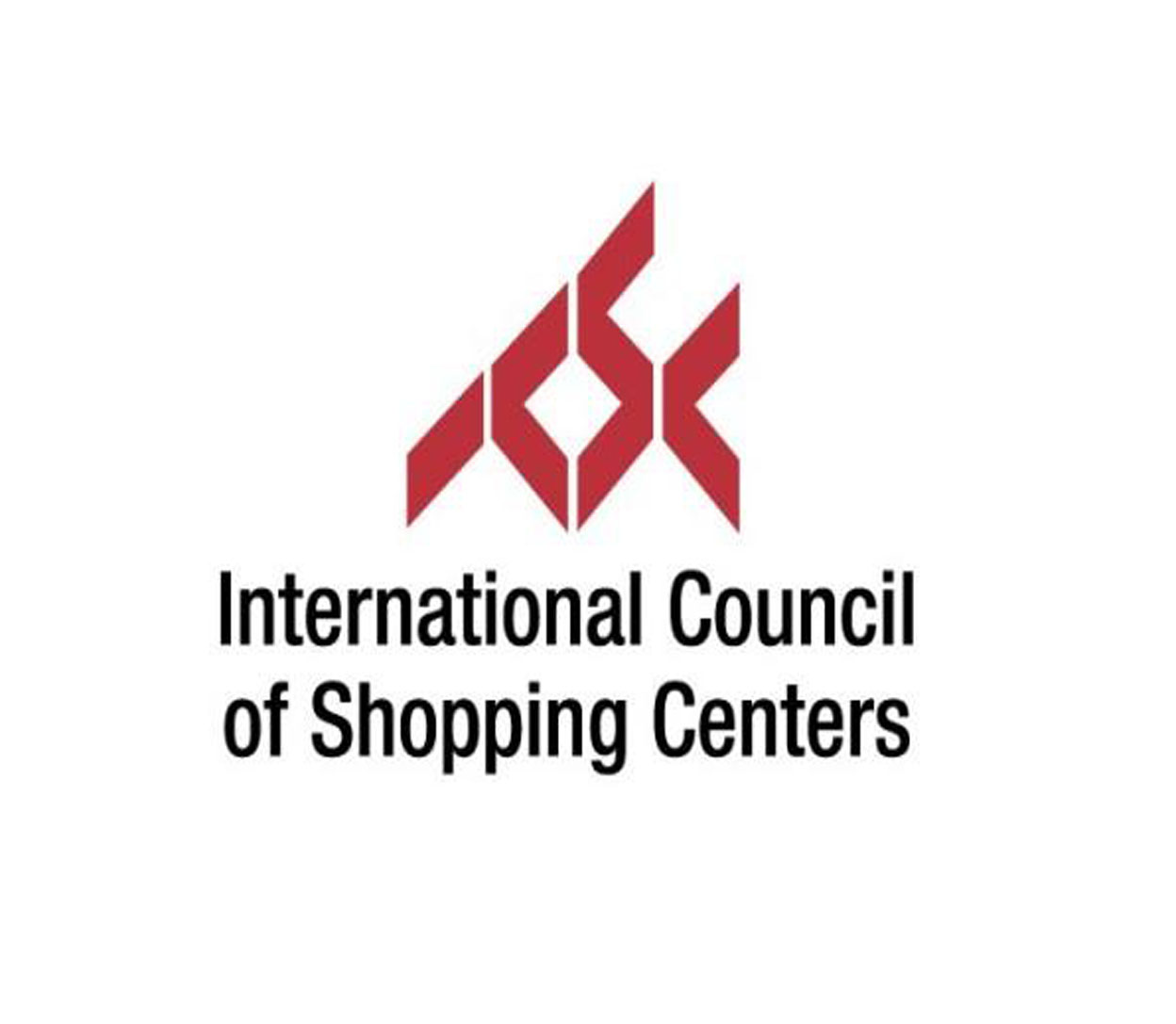 CLICK HERE TO FIND OUT HOW TO BECOME A MAN (or woman, or agent) WITH SQUARE FEET